Sinzere is a Rap/Soul artist from Calgary, Canada. For her, music serves as a vessel she uses to inspire people through her cutting-edge lyrics, and deep cinematic sound. Sinzere is inspired by many different styles of music, everything from Queen Latifah, Notorious BIG and Jay-Z, to James Brown, and rap royalty, Kendrick Lamar. With an immense appreciation and diverse ear for music, Sinzere is intent on building something that is completely her own, yet also pays homage to the golden era of Hip Hop.

Sinzere is transparent with her listeners - her music is raw, gritty and created with the intent to inspire her fans. Her lyrics are witty and go against the grain, she stays true to the idea that storytelling comes from the heart.

2021 would prove to be Sinzeres most impactful year to date. Landing sync licensing placements on CBC's "The Block", season's two and three of CBCs "Diggstown", and writing and performing on a Sport Chek commercial. Sinzere has been featured on major publications such as, Complex, The Calgary Herald, Shifter Magazine and Virgin Radio Calgary's local feature Friday.

She's an absolute force to be reckoned with on stage, Sinzere has opened up for Hip-Hop royalty such as, Rakim, KRS-ONE, Raekwon, Rick Ross, and Cordae to name a few. The highlight of her performance career however, was sharing the stage with artists such as Manilla Grey and Grandtheft at the 2021 Badlands Music Festival.

After releasing four EPs, and a variety of visuals in 2020-2021, Sinzere shows no signs of slowing down, Sinzere has released her debut album "Tabula Rasa" on August 5, 2022. 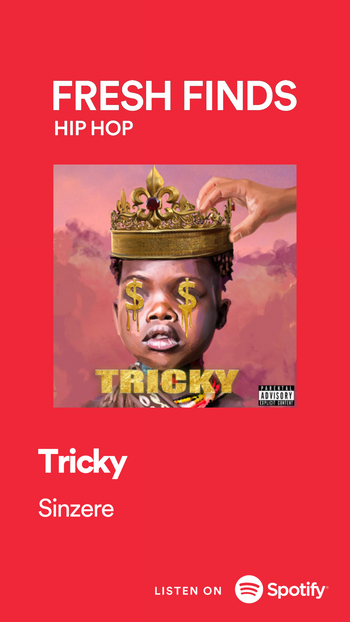 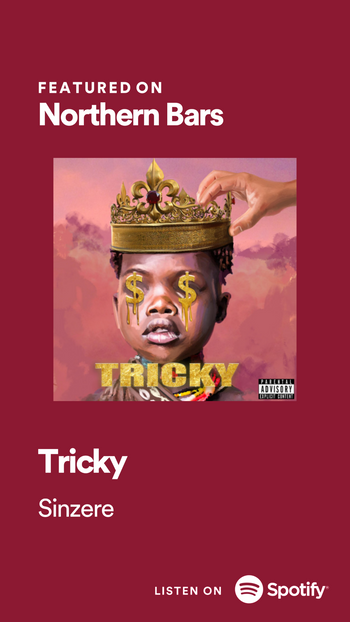 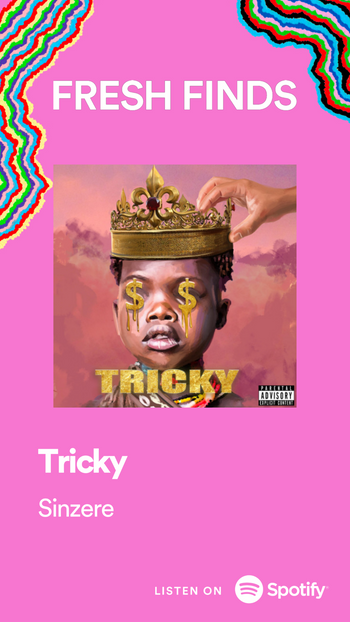 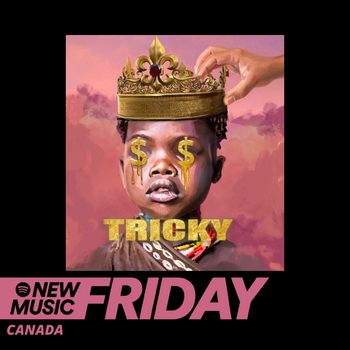 The production covered by this license is: episode number 4 of Season 3 of the television series/production entitled DIGGSTOWN.

The production covered by this license is: episode number 6 of Season 2 of the television series/production entitled DIGGSTOWN.